On September 9 - 11, 2016, the worlds fastest gravity land speed race of all time would take place in a pictureque setting along the St. Lawrence River in Quebec, Canada.   The small town of Les Eboulements would host the speed event on it's world famous, Route du Port road that runs down to the mighty St. Lawrence river.  The road had a notorious reputation because of numerous motorists who had lost their lives at the bottom of the grade. This vertigious piece of pavement had become known around the world as the premier place for gravity speed record attempts.

Race promoters, Pier-olivier Desmarais,  Charles-antoine Lavoie,  Jonathan Galameau, and Louis-entienne Bouchard-pouliot, along with the help of many other dedicated men and women, had without a doubt, executed an absolutely world class event for those gravity speed merchants looking to make their mark in gravity land speed racing history.   Also, a big special thanks to Casino Charlevoix, that was the events major sponsor.

With 65 participants from 9 different countries, running 6 different disciplines, this big "GO FAST" was first class world event.   Longboard, street luge, classic luge, inline, gravity bike, and gravity car were represented.  New world records would be set in all but one class. This was the greatest gravity land  speed race of the 21st century!  The World Gravity Speed Association would like to congratulate all those involved for making it a  truly historic event.

The photos in the following galleries are from some of the gravity sports finest photographers.  The WGSA would like to thank the following photographers for their excellent visual recordings of this historic event.   Harfang Wheels,  Martin Vallieres,  Marie-Pier Houde,  Sam Schoenberg,  Louis Laliberte Photographie,  Jason Camp and all those who contributed to the gallery. 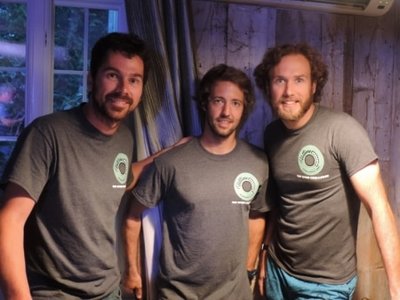 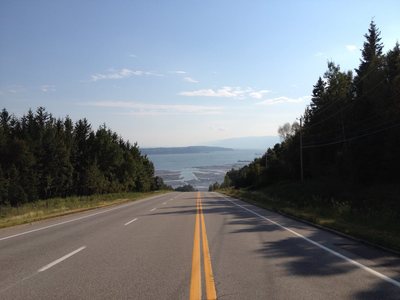 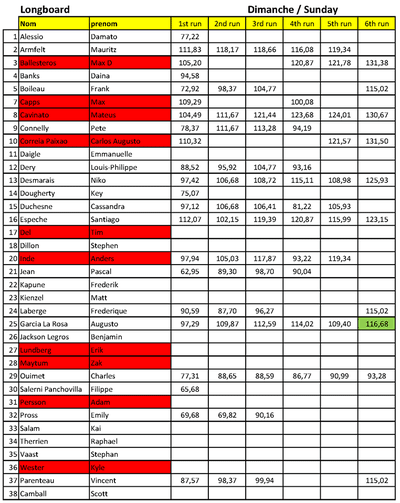 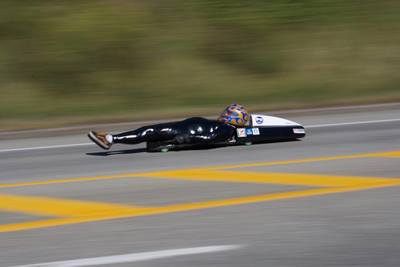 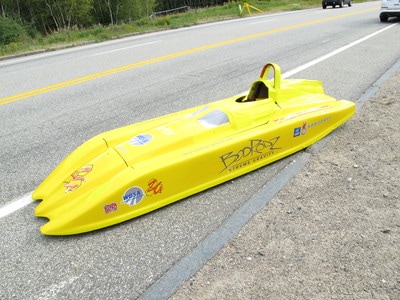 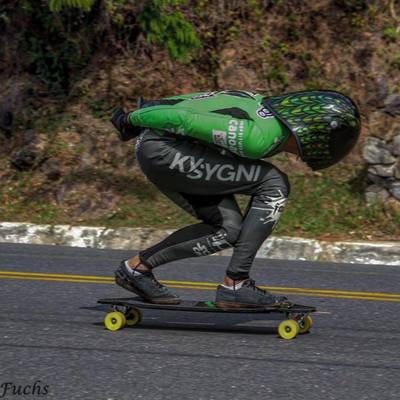 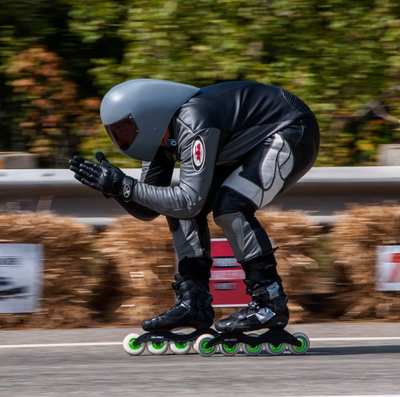 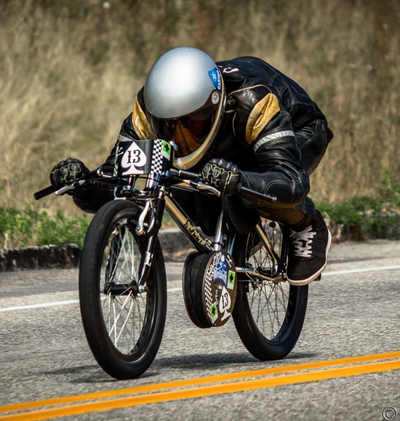 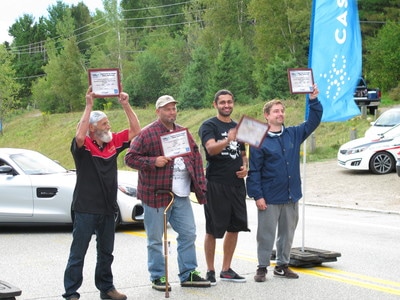